Celebrating 50 years of Renewing Soil, Society, and Self

Check out our 50th Anniversary Podcast, Roots to Renewal!

Number of apprentices that have trained as farmers at HVA, nearly all remain in farming and food-related work 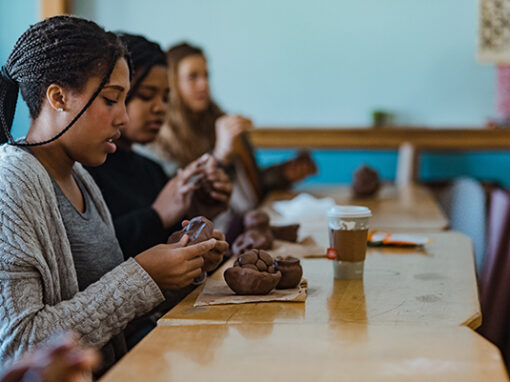 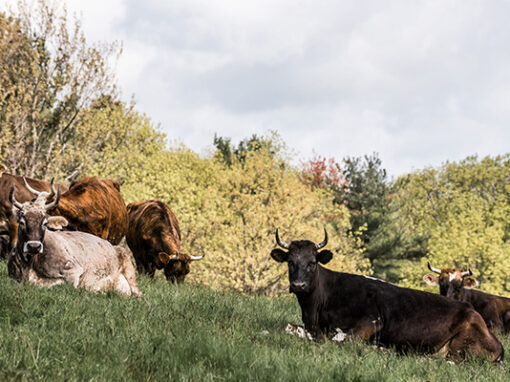 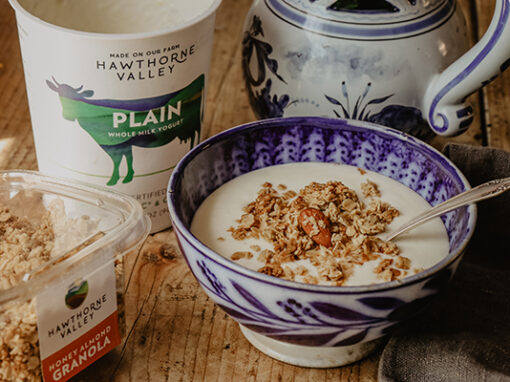 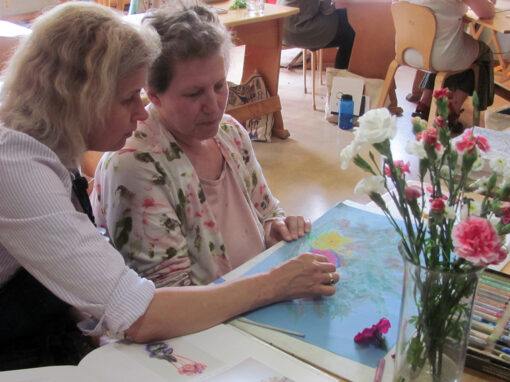 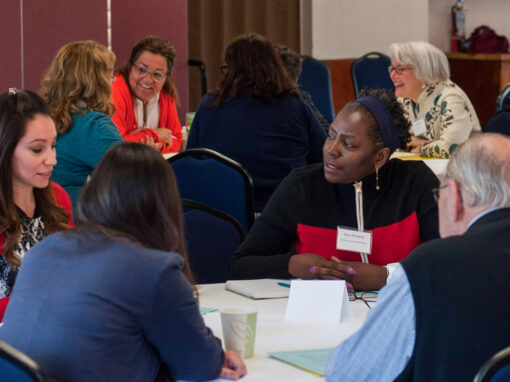 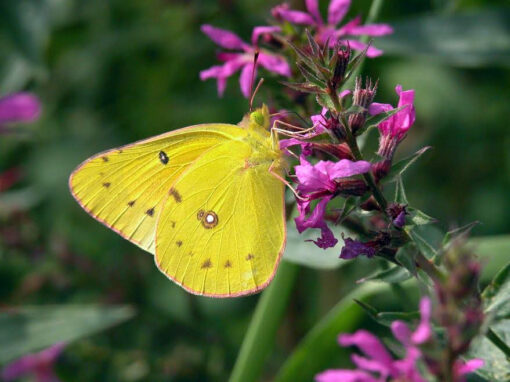 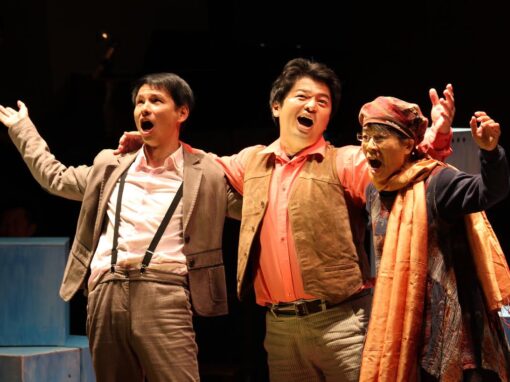 Your support enables us to help build vibrant local economies, support and nurture human needs, and establish deeper connections to the earth and to one another.

A Statement from our Executive Director in Response to Uvalde

This past Tuesday, as I was shutting down my computer to dash off to an evening event, an email from the New York Times appeared on my screen just before it turned off. BREAKING NEWS: 14 CHILDREN KILLED IN ELEMENTARY SCHOOL SHOOTING IN TEXAS, GOVERNOR SAYS. Later that number would be revised to 19 children and two teachers. However, these are not just abstract statistics to be added to the growing number of victims of mass killings and gun violence in this country. These are human beings, all too often children, who deserved the right to be safe in their schools, and to grow into adulthood.

On Tuesday May 3, a sample of raw milk was taken from our creamery’s bulk tank by NYS Department of Agriculture and Markets. On Thursday, May 5, this sample came back as presumptive positive for Listeria Monocytogenes, a harmful bacteria that can cause Listeriosis. This positive result was confirmed on Thursday, May 12. All raw milk has been pulled off the shelf and any that was purchased since May 2 must be discarded. The milk will be retested by the state until it is confirmed that is safe again to consume.

END_OF_DOCUMENT_TOKEN_TO_BE_REPLACED

Listening Our Way to the Future

“In the movement to build a regenerative and just economy, we desperately need successful models. Hawthorne Valley is playing a crucial role in building a collaborative, resilient, local living economy in the Hudson Valley that is not only improving the quality of life in the valley, but is also a beacon of hope and possibility for other communities.”

Our little piglets are no longer little! Almost al

Martha gave birth to this beautiful bull calf over

Pink Lady’s Slipper is one of the 30 species of